The United States have seen a surplus of vast architectural styles throughout the centuries, some of which still have a remaining impact on the landscape of our country today. From gorgeous homes (that you can even own yourself, through an easy flat fee MLS service), to historic college campuses, to one of the pinnacles of our nation, the Capitol—all of these structures are examples of artistic liberty and innovation. 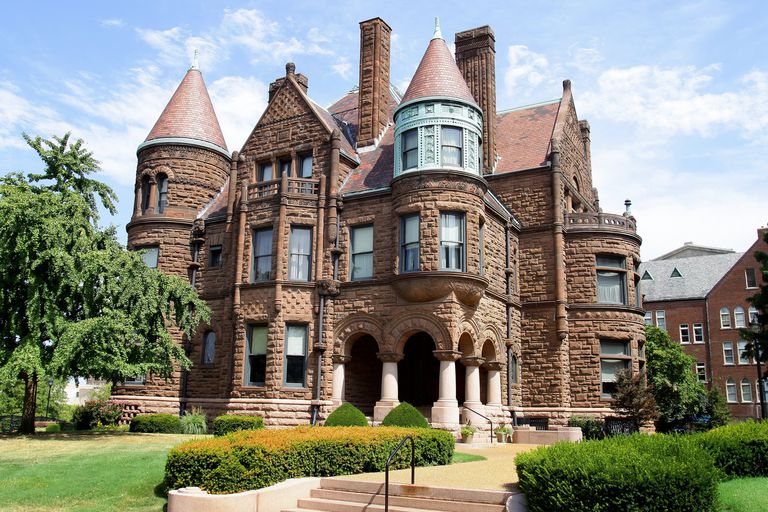 Widely used in churches, synagogues, and even older college campuses, this style arrived in the United States in the mid 19th century, with inspirations heavily derived from Ancient Roman structures. However, this type of architecture didn’t truly gain any popularity until talented and influential American architect Henry Hobson Richardson became a pioneer of the style in the 1870s and 80s, with a plethora of projects such as: the State Asylum for the Insane (1870-72) in Buffalo, New York, as well as the Brattle Square (1870-72) and Trinity (1872-77) churches in Boston, and a host of community libraries, suburban railroads, designed houses, and other commercial and civic structures. Through the span of his career, he accumulated an impressive collection of rewards and accolades for his work in Romanesque Revival.

Nowadays, Romanesque Revival buildings can be found mostly in urban and suburban areas, with its influence being especially pronounced in Pennsylvania.

Indicative of its name, Italianate Architecture derives influences from 16th-century Italian Renaissance architecture. The style first came to fruition in Britain at around 1802 by John Nash, an English architect responsible for much of the layout of Regency London, who was responsible for the construction of Cronkhill in Shropshire. This small country house is generally accepted as the first Italianate villa in England. However, the style did not remain confined to England, and began to spread into the United States via architect Alexander Jackson Davis, who gave it popularity.

Davis’ Italianate home designs were featured in two books: Cottage Residences (1842) and The Architecture of Country Houses (1850). After being read by designers and the masses alike, it set off a wave of Italianate-inspired home buildings around the country.

Nowadays, Italianate Architecture can be seen in the Lewis F. Powell, Jr. U.S. Courthouse Annex in Richmond, VA and the Pioneer Courthouse in Portland, OR. 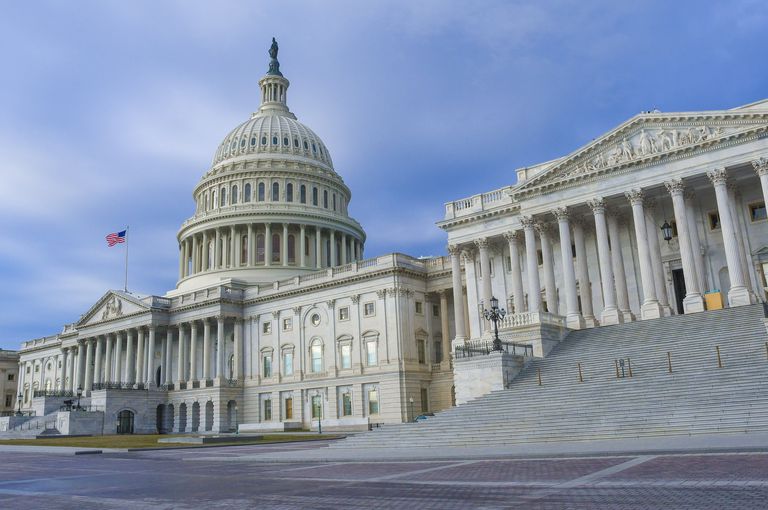 Neoclassical is a revival of the classical orders of Greek and Roman construction, a style that bloomed during the 18th and 19th centuries. It was developed on principles of classical antiquity, of Vitruvian principles, and of the work of famed Italian architect, Andrea Palladio.

The earliest forms of neoclassical architecture resided along the Baroque, and focused on being a corrective to the flamboyant nature of the former. This was especially evident in England, with a plethora of buildings being inspired by the style, such as: St Paul’s Cathedral, the Royal Observatory in Greenwich, and the Royal Chelsea Hospital.

Neoclassicism permeated to America through our founding fathers, due to their obsession with ancient Rome. Ancient Rome was the only true example of a major republic at the time, and since they had similar aspirations for America’s landscape, they focused on the culture that surrounded Rome. Thus, the nation began to fill with Roman-styled art and architecture.

A significant example of neoclassicism in American buildings today, can be found in the United States’ Capitol Hill, with the U.S. Supreme Court Building being a timeless example.

American Colonial architecture has a lot to do with the colonial period of the United States, an era that spanned from the start of colonization in the early 16th century until incorporation, and involved a vibrant mix of cultures from Germany, France, Spain, and Latin America. Families flooded into the States, all carrying their own traditions and architectural styles with them. Because of this, new homes were very diverse. Writing about all the different colonial styles (French colonial, Dutch colonial, Spanish colonial, and more!) would require an entirely separate article, so let’s focus on Georgian.

The Georgian style, with a tenured history in the United States, is one of the most popular and long-lasting styles. It’s commonly associated with the reigns of England’s King George I-III, though English architect Sir Christopher Wren was the pioneer of the movement.

Though in recent times, the cities that were once the most prosperous locations for Georgian buildings have phased them out for new developments, remaining examples still exist in seaboard cities, such as Annapolis and Williamsburg, where less affluent economies protected them from demolition.

Six of the Best Architecture Firms in New Orleans

Robert Gombos - September 17, 2020 0
If you have been carefully building up your nest fund for several years, then it now could be time to think about your retirement...
edit