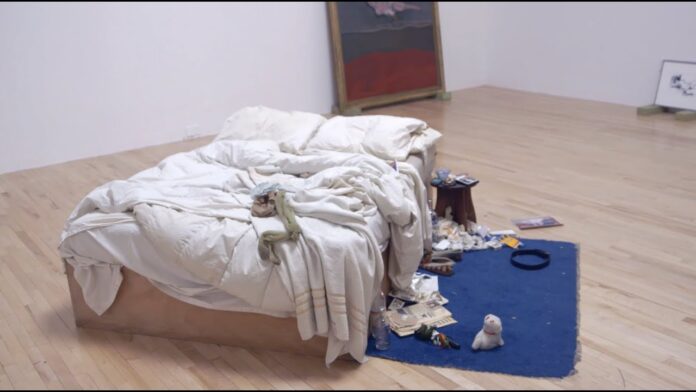 One of the greatest qualities that artists have is being able to find inspiration anywhere and everywhere. Sometimes, this means in the garbage bin as well. Art made out of common trash gives a new meaning to the old saying “one man’s trash is another man’s treasure”. Talented people all over the world have found their own unique way to give back to Mother Nature by giving trash a whole new purpose. But how did this trend start and why is this so important not only for the art world, but for the entire planet?

A brief history of junk art

Before recycled art, there was junk art. But junk art originated from another trend: found art. The man who came up with this term was Marcel Duchamp, the most praised author of the Dada movement. Duchamp stated that art is only a context and the artist can turn any manufactured object found on the street into art. With this being said, Duchamp took a urinal that he found, named it “Fountain” and called it “readymade art”.

Duchamp’s bold move marked the beginning of junk art, but it was only in the 1950s when “Junk Art” was declared a real movement, thanks to Robert Rauschenberg’s work. Rauschenberg experimented with scrap metal, machinery pieces and other objects found in the trash to make paintings, sculptures and other works of art, which he then called his “combines”. Along with his combines, Rauschenberg remains, arguably, the most acclaimed author who aimed to prove that art can be found in anything.

Along with Rauschenberg, some other names are worth mentioning as well, such as Arman, or by his real name, Armand Fernandez. Arman’s most famous piece is called “Home Sweet Home”, a piece made out of gas masks glued together.

The concept behind recycled art

While recycled art does originate from the concept of Junk Art, which focuses on using disposables to create various works of art, it can even stretch out to cover full representations of art, often called conceptual art practices. These conceptual art representations, such as Tracey Emin’s “My Bed”, focus on portraying those everyday items without changing their purpose. In “My Bed” Emin displays her own bed, unmade, stained and surrounded by other personal items which she brought from her home.

When it comes to modern day, recycled art seems to have walked out the doors of art galleries and found its way to social media, which it took by storm. Pinterest, Instagram and YouTube are filled with accounts that aim to reinforce both Duchamp and Rauschenberg’s words and prove that, indeed, art is everywhere. From clothes made out of Christmas garlands, to pieces of furniture crafted from recycled plastic bottles, the internet has found a way to repurpose everything. And, while there are certain examples of creativity amongst them, people can’t stop wondering if they can all, indeed, be classified as works of art. 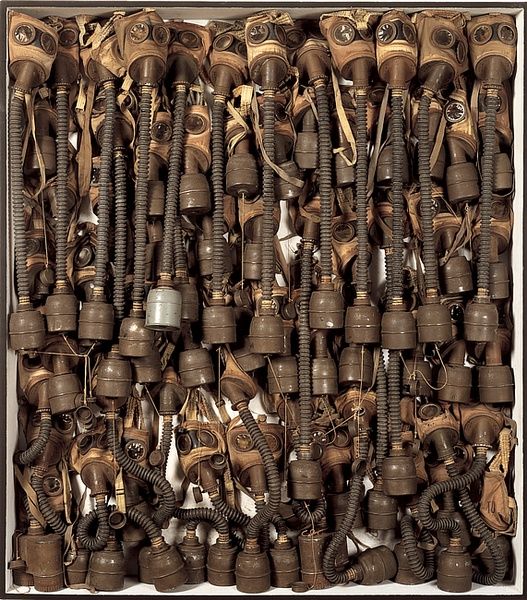 Is there, indeed, art everywhere?

While there is nothing wrong in being crafty and finding new ways to reduce waste by repurposing nearly everything, is it wise to call those items works of art? Well, not exactly. But in a sea of DIY projects, there are indeed some contemporary artists who have managed to give real meaning to recycling and upcycling.

One such example is Alejandro Aravena, an architect from Chile, who, in 2016, created an art installation for the Venice Art and Architecture Biennale. The materials he used were metal parts from display shelves, which were used at a previous Biennale edition. This is a great example of what one can call recycled art, as the artist decided to create the piece to get other artist’s attention in regards to pollution issues.

Other artists have found their own ways to work with trash, such as Tim Noble and Sue Webster, who met in London, while they were both attending the same art school. They turn pieces of timber, metal and plastic into sculptures, whose shadows paint unexpected pictures on the walls behind them, when light is projected.

David Mach, another artist that works with recycled materials found his inspiration in coat hangers. He uses old coat hangers to create sculptures and, by sticking out the hooks of the hangers, he creates an interesting blurry effect that gives dimension to its sculptures. 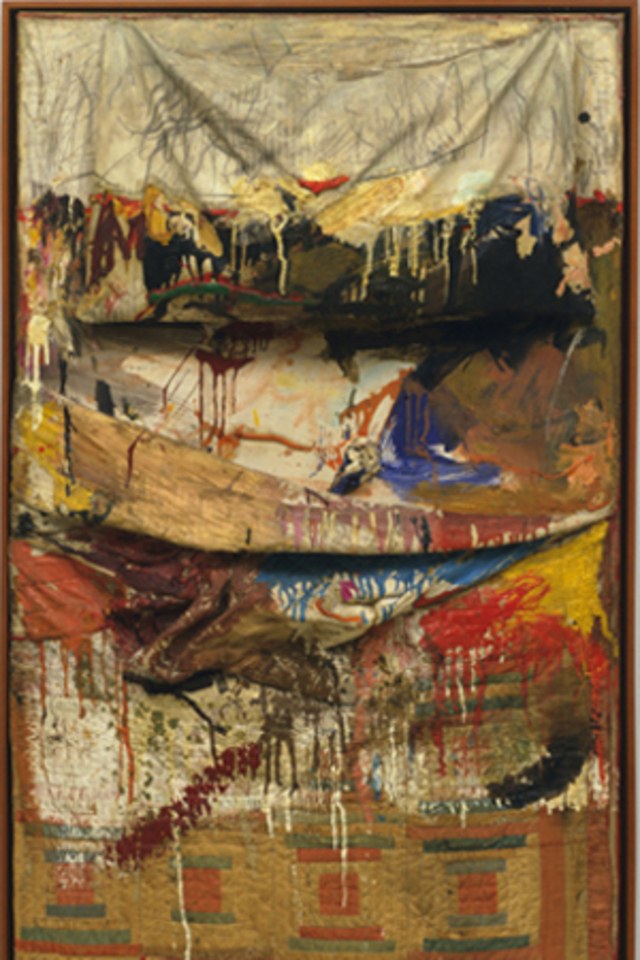 Does it leave too little to the imagination?

A concern that was raised regarding trash art or recycled art is that it may have lost the true meaning of art which is to challenge people’s imagination, and has started to focus too much towards activism. By leaving the “paper and paint” environment behind and using scrap materials, such as metal, plastic or everyday trash, it is believed by some that artists are starting to take away the harmlessness of art itself.

When an artist chooses, for example, plastic dug out from the bottom of a lake, even though they use it to create sculptures of two lovers holding hands, the true meaning behind the sculpture may lay more in the material, than in what the sculpture presents.

John Angus Chamberlain, one of the most emblematic sculptors of Post-War America is famous for using industrial materials in his compositions. While some critics have not hesitated to call him on his materials for the above reasons, a simple look at Chamberlain’s sculptures is enough to see that their concept says more than their materials. Chamberlain never addressed the critiques regarding his use of scrap materials from Cadillac and Oldsmobile vehicles, which seemed to criticize the so-called “American freedom”. But to think he is not aware of the materials he has been using is a mistake. What Chamberlain does is to leave the meaning up to the viewer’s interpretation and focus only on the act of creation.

Using trash and recycled items to create works of art can be perceived in many ways. One may say that the artist is doing so to send a hidden message, while others may say that the message is not hidden at all. But this is, above all, the beauty of art itself. To make people chase after the meaning behind the creation.