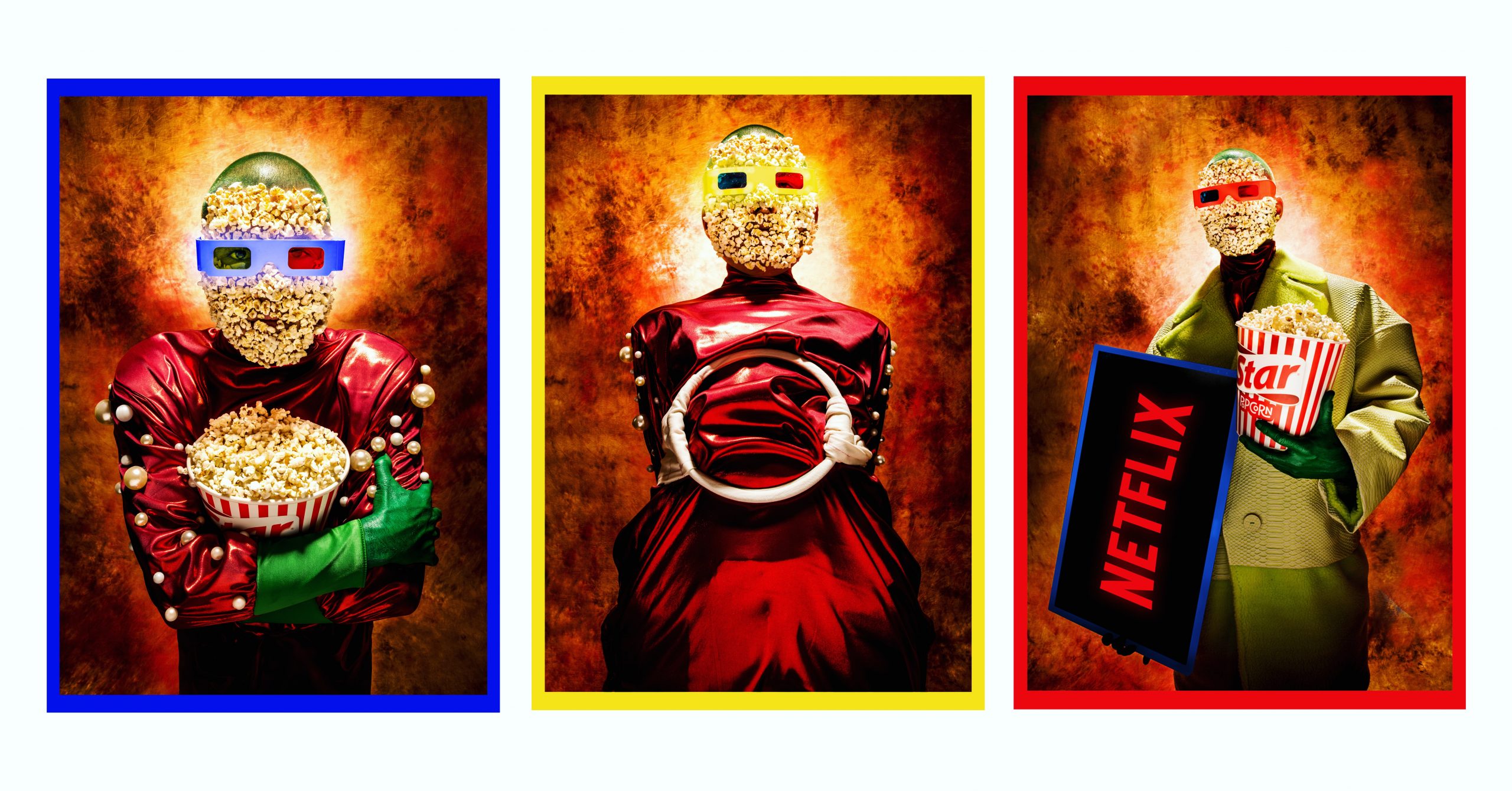 Fresh student of the Arts and Design Timisoara University, Silviu Preda is a  visual artist working in the western part of Romania.

An adept of fashion photography that product photography and fashion design he addresses in his works  topics of personal interest arising from his inner frustration and searches.

One of the latest photographic projects developed by him  is called “Dionysus” and is based both on the merits admiration for painting baroque, especially the work of artist Michelangelo Merisi Da Caravaggio, and as a result of personal concern and careful scrutiny of development “microbe” XXI century under the name of consumerism.

While using  the canon of Western painting, the entire procedure is placed within photographic reinterpretation, covering subjects from Greek mythology, such as “Dionysus” and “Bacchus”.

The  title of the project is “Dionysus” occurs as a pun, a play on words that foreground refers to the term “lazy – lazy”, and in the background can be seen as a satire on the “rank” of God, helping ideologically shape of the individual types of the XXI century. Individual consumer television series, trying to find a comfort zone.

He chooses to treat the whole photography project in the modern portrait or the portrait symbolic both because of his curiosity and propensity to sphere studio photography or product photography, especially in the “fashion” and because of its strong influences from visual artists such as Pol Kurucz, Erwin Olaf, Kimiko Yoshida and David LaChappele which assumes both attribute photographer and director on such issues rooted historical, social or religious.

His photographic approach takes the form of a triptych, comprising three panels which are intended to illustrate both visually and ideology perspective “fresh” reinterpreted the theme mythological’s “Bacchus” in relation to the idea of ​​combating consumerism.

The”Kitsch” is cultivated on glossy pages of fashion magazines, culminating in a figuration willing to open “Pandora’s box” a box of obsessions, desires and fears, anxiety searches that are ubiquitous and guiding society characterized by a delirium of color from an aesthetic belonging apparently glamor consumer advertising.

“Dionysus” can be described as hyperrealist, precious and spinning around the elements’ symbolism.

This series of photographs is proposed as a so-called “alarm” on contemporary society that rejects conscious thinking for fanatic consumerism.

The three characters dominate each other in their attempts to combat the lure of a consumer society  as a symbol of depersonalization and human decadence.

Thus, the whole photographic approach is proposed as a visual metaphor “a contemporary stereotype” meant to raise some questions about the so-called “comfort zones” that arises from anxiety searches of each person.

The desire to play in front of the viewer’s own perspective to the stereotype of the contemporary consumer, he choses  a makeup taken from the movies and special effects.

The character is used as a symbol for the  shape of a reinterpreted character ,as well as a satire on the depersonalization of human to “toxicity contemporary” consequences of consumption of advertising and television series designed to “brainwashed” viewer pretext of so called globalization.

In conclusion, the  photographic project “Dionysus” is meant to be a “visual appeal” ,a joke against consumerism and stereotype in this century. However through a photographic reinterpretation with a powerful inspiration or canon of Western painting.

What Should You Consider when Taking Pictures of Your Products?