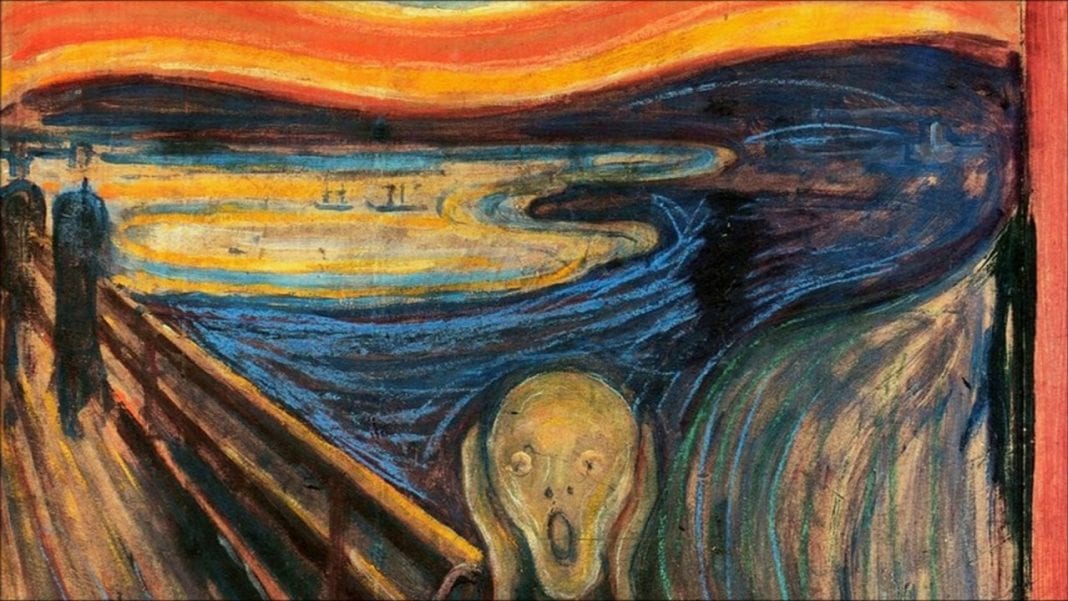 A prolific troubled artist, Edvard Munch (1863-1944) was preoccupied with human mortality, and he expressed these obsessions through intense colour, flowing, distorted forms and enigmatic themes.

Unlike the focus on direct observation and light that had been endorsed by the Realists and the Impressionists, Munch concentrated on his imagination and as a result became one of the most controversial artists among a new generation of painters.

He instructed his children in history and religion, and read them ghost stories. Munch grew up anxious and morbidly fascinated with death. He was also frequently ill and missed weeks of school. As he convalesced, he drew and painted. 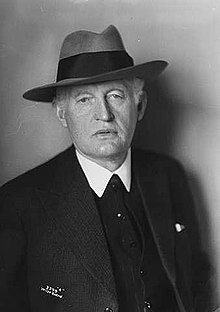 In 1879, he entered Kristiania Technical College (Kristiania was the capital of Norway, later renamed Oslo) but within eighteen months, he left and enrolled at the Royal Drawing School instead. He also began taking lessons with the Realist painter Christian Krohg (1852-1925).

In 1885, he first visited Paris, where he saw the work of the Impressionists, Post-Impressionists, Symbolists and emerging Art Nouveau designs. In 1889, he received a two-year state scholarship to study in Paris with the painter Leon Bonnat (who had taught Toulouse-Lautrec).

He arrived in Paris during the Exposition Universelle of 1889 and discovered the work of Van Gogh, Gauguin and Toulouse-Lautrec. After that, he experimented with brushstrokes, colours and emotional themes. For the next sixteen years, he spent a lot of time in Paris and Berlin, and he produced a prodigious amount of etchings, lithographs, woodcuts and paintings.

This is one of four versions of a painting originally entitled The Scream of Nature. It has been suggested that the unnaturally hush colours may have been due to volcanic dust from the eruption of Krakatoa in Indonesia in 1883, which produced spectacular sunsets wound the world for months.

Robert Gombos - September 17, 2020 0
If you have been carefully building up your nest fund for several years, then it now could be time to think about your retirement...
edit