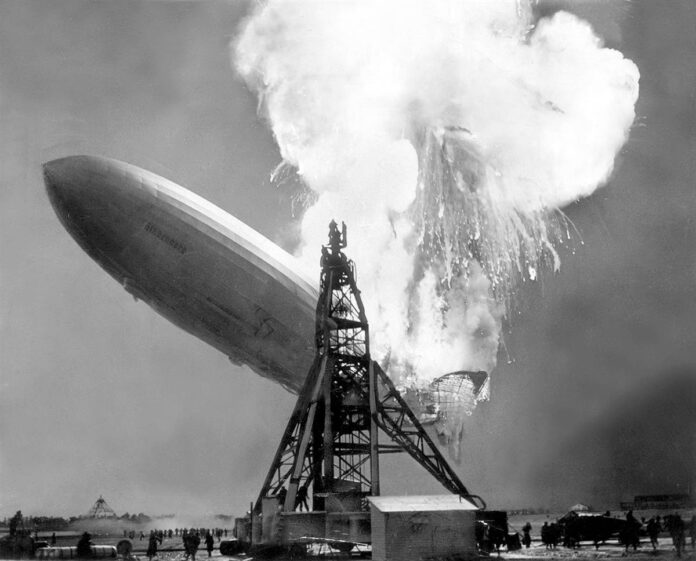 The early 20th century brought exciting advances in technology, transport and exploration. It was the period of the pioneer aviators, the start of I automobile land-speed records and the charting of the world’s last unmapped territories. Whether made as art, science or reportage, these changes would all be recorded for posterity by the camera.

Grand Prix of the Automobile Club of France, Course at Dieppe by Jacques Henri Lartigue (1894-1986) is typical of the pictorial innovations of the period.

It is both a defining image of speed and an example of photography pushed to its limits. The distortion of the forward movement of the car against the sloping figures of the bystanders is the result of the vertical shutter of Lartigue’s camera being too slow to register accurately either the speeding car or the static spectators as the photographer panned to follow the subject.

The privately wealthy Lartigue was a keen motorist and aviator and his images of these subjects reflect his enthusiasm for the possibilities of the new century.

The photographs of Antarctica taken in the early 20th century were thrilling to the public.

Herbert Ponting (1870-1935), accompanying explorer Captain Robert Falcon Scott, and Frank Hurley (1885-1962), travelling with Ernest Shackleton, made images under the most arduous conditions imaginable. Not only was their equipment cumbersome, but the sub-zero conditions also interfered with the technology and chemistry.

Ponting joined the British Antarctic Expedition in 1910, returning to London in early 1912 with more than 1,700 plates and unaware of Scott’s death during the trek to the South Pole.

Shackleton’s Imperial Transantarctic Expedition of 1914-1917 saw the Endurance became stuck in the pack ice and begin to break up. As the ship was crushed around him, Hurley tried to rescue his plates by diving into the freezing waterflooding her hold.

Shackleton and Hurley could not carry ail the plates, so they chose the best 120 from more than 500 Hurley had made and destroyed the rest. Hurley and Ponting were intrepid photographers who risked their lives to make images worthy of their subject matter.

Nonetheless, their Antarctic photographs look back to an earlier era of maritime and landscape painting. Ponting’s images, even when taken from the rigging of the Terra Nova in a storm, are carefully composed. His Grotto in a Berg, Terra Nova in the Distance shows the entrance to a cavern framing a view of the Terra Nova lying at an ice foot a mile away, accentuating the imposing landscape.

By the mid 1930s, the concept of air travel had been tarnished by several major airship accidents in the United States and Europe; only the German Zeppelins seemed able to realize the dream of safe, intercontinental airship travel. On the evening of 6 May 1937 the Zeppelin Hindenburg was docking at Lakehurst, New Jersey at the end of another successful transatlantic flight.

It exploded just minutes before it was about to land. The world’s press were present to witness the disaster; the photograph of the Hindenburg fireball, taken by New York Daily News photographer Charles Hoff (1920-75), illustrates photography’s power at scenes of tragedy as well as triumph.