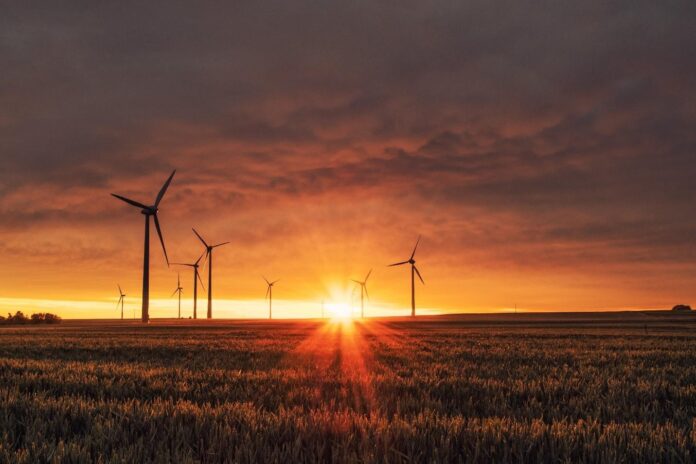 We often hear about the negatives of different types of energy production, but at the same time, most of us rely on electricity generated from power plants every single day. We’re all familiar with the effects of global warming and understand why nations are pushing for more renewable forms of energy. But what exactly are the options?

Here are five of the most common types of power plants that might be supplying your local energy needs.

When you think of more traditional fossil-fuel-burning power plants, you might picture a coal power plant with plumes of black smoke billowing into the air. Coal plants are the biggest contributor to carbon dioxide emissions. In 2018, they produced 65% of all CO2 emissions from electric power sources (1,150 metric tons).

If it’s such an environmental problem, why are coal power plants still in use? For some communities, they’re more cost-effective than other options that would require new infrastructure. Plus, many communities have long relied on local coal mines for jobs.

Nuclear power plants use a process called nuclear fission. A nuclear reaction creates heat, which is used to create steam to spin turbines and generate electricity. You might be familiar with nuclear plants due to disasters such as those at Chernobyl and Three Mile Island. But overall, many see these power sources as good, sustainable options with minimal CO2 pollution involved.

Critics, however, point to the issue of storing nuclear waste these plants produce. As with most options, there are pros and cons communities must consider.

Hydroelectric power stations use the power and flow of water to generate electricity. For example, they might use the running water of a river to spin turbines. They may also use the pressure—or potential energy—of water restrained by a dam.

For communities with access to water sources, these can be excellent and cost-effective ways to generate renewable energy. In fact, 98% of renewable energy in the U.S. is sourced from hydropower.

Natural gas power stations are another example of a thermal power plant that relies on burning fossil fuels to turn that heat into electricity. Gas-fired power plants can use gas and steam turbines to generate power or just gas turbines on their own.

Combined-cycle gas power plants that use both gas turbines and steam turbines are more costly, but they’re also more efficient. All types of natural gas power stations combined generate about 23% of the world’s electricity.

Rather than using water or steam generated from burning fuels to spin turbines and create electricity, wind power plants rely on energy from the wind. Wind turbines, which look almost like sleek, modern windmills, can be found alone, in small groups, or in large wind farms.

If you’re wondering how these plants could provide power when the wind isn’t blowing, you’re probably not alone. The answer is simple: energy storage. Similar to how a battery you install in your electronics stores power for when you need it, wind power plants store energy to be used as it’s needed.

These are just a small sample of ways to generate electricity. Chances are good you’ve benefitted from the power generated by one of these types of power plants.

California Driving: How To Enjoy Roads in the Golden State