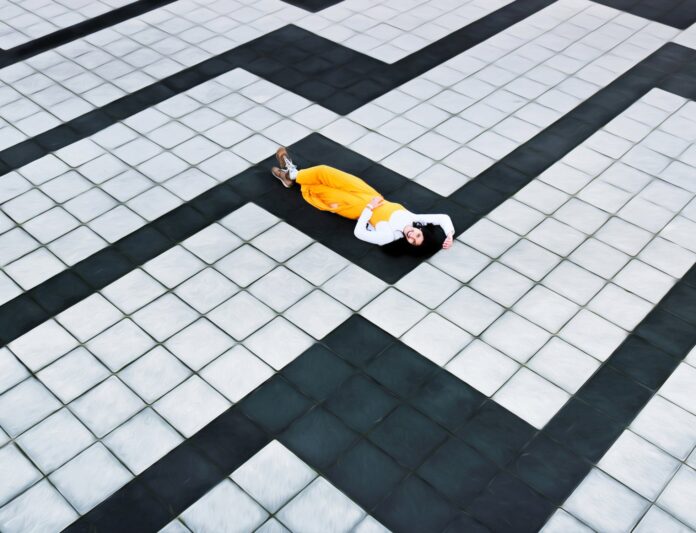 For a webmaster worth his or her salt a good directory is priceless – the more so if it happens to be free for usage. Unfortunately, most directories charge for inclusion, while delivering little or any real value. And of course, of those sites that are listed as “free” either present little reason to list with them or require reciprocal links.

The problem with reciprocal links is that they are a violation of Google TOS, and that can result in blacklisting which is the exact opposite of what a webmaster wants.

The entire point of submitting a website to a directory is, contrary to the general belief which is to create back-links, raise one’s profile, and in the end create more unique hits. Fortunately there are some good resources that remain free of charge.

This article is going to look at three of the best web directories and tell you why they deserve the title of “best” (if you’re interested, I wrote a few weeks ago an article about what Google understand by a good directory, and made a list of best directories complying with Google TOS. Another on-topic article I wrote is related to strongest directories, but the table is based purely on metrics -which sometimes are irrelevant). Let’s get started.

This site cheerfully labels it’s self as the “largest, most comprehensive” directory that happens to be human edited. As I mention again further down the list having a directory be edited by humans is the best option. The reasons why are as follows: better placement, better targeting, and potentially less competition.

With human intelligence looking at a particular listing, instead of a site being buried among other sites that are only barely related it can be placed in an optimal spot. That means more potential viewers, which in turn leads to more potential sales – and at the end of the day that is what most sites are about.

Originally known as the “Open Directory Project”, DMOZ is without any question the best free web directory. DMOZ maintained by a community of volunteer editors in much the same manner as Wikipedia.

On the one hand that makes this site very useful for consumers because it remains current and competitive.

On the other that means that a site that isn’t up to snuff will quickly find it’s self removed from the directory. Of course, any decent site should have nothing to worry about and the very best will do just fine. At least that’s the hope considering the directory lists over 4 million sites across over 1 million categories.

While completely free to use, DMOZ is the most well distributed resource of it’s kind. Managing to sign on with DMOZ means having your site picked up by popular meta crawlers like Google, AOL Search, Lycos, and quite a few more.

In their own words DMOZ is the source behind the core directory services of these and hundreds of other sites. That said it’s hard to gain entry into this directory. Part of the problem is that there are so many volunteers (over 89,000) – and they all have their own definition of “useful”.

Moreover these “experts” as they’re called are placed into very specific categories of interest – and if you’re site doesn’t fall into one of those relatively small categories then it’s not likely to be added in. That said every effort should be made to get into this one, because the benefits are innumerable.

This is an interesting case because unlike the option above or below it’s possible to get it confused for a paid for option.

Yahoo has a promotion going on where a person can get entered into a directory for $299 USD. While there are some proponents who argue for that being a deal, there are just as many if not more who consider it a rip-off.

That said it is possible to get free entry into dir.yahoo.com, but it seems to come at the cost of promotion and being really seen. Unlike DMOZ or SoMuch there doesn’t seem to be as much interest in keeping the listings either current or in very relevant condition.

So why sign up? Because Yahoo! is one of the bigger alternatives to Google outside of Bing. So potential that’s a source of visitors that could otherwise be missed.

Add on the fact one can quickly add their site using the free suggestion option http://add.yahoo.com/fast/add?1 and there isn’t any real reason not to sign up. It also helps that unlike the other two entries on the list it’s much easier to sign on and keep on this directory.

SoMuch.com touts it’s self as the free link directory with the “best human edited links” out there. So right off the bat it sounds wonderful, because human edited links are more likely to generate real interest. The reason for this is that automated links aren’t bright enough to correctly place a site – which means depending on key words a site could end up competing against 10 or 10,000 other sites of similar content.

Obviously it’s better to be going up against 10 versus 10,000 and human editing is more helpful in that regard.

Backing up this interpretation is that their stated policy is making it simpler to find quality sites instead of adsense advertisements. Because they want websites that contribute something to the Internet, they are stated to keep a close eye on their categories.

What a Good Advertisement Should Contain

How To Build Local Links For Your Law Firm

4 Ways To Get Home Business Customers This Week