JASMINEDIRECTORYthe art of publishing
More
Home Editor's Corner Science vs. God: An Ontological Argument for the Existence of God!? 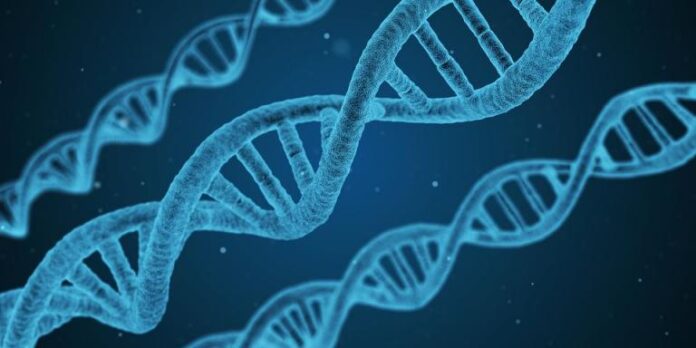 The ontology represents that philosophical study that was considered a major branch of philosophy and which tries to bring answers to questions regarding the existence of an entity.

Because of that, the argument of the existence of God was always fascinating for philosophers. St. Anselm who was the archbishop of Canterbury is one of the first people to discuss this problem. His argument has some very hard to deny statements. The first of them is represented by the fact it is generally accepted that God represents the ultimate greater and that there is nothing over God.

The second statement tells us that God exists under the form of an idea which is present in our minds. Because of the second statement, the third one deducts that if God is present only as an idea it means that we can imagine something greater than that version which exists. It can be assumed that it is a contradiction to imagine something more important and more powerful than something that is already accepted as the ultimate form of goodness and because of that we can say that God does exist.

We can summarize all of this by saying that St Anselm bases his arguments on the definition of God. If that definition would be proven as being wrong, the entire argument will fail to prove the existence of God. (Himma, 2005)

When referring to all these philosophical way of thinking, Immanuel Kant comes with one of the most famous arguments. In his opinion, the entire argument is deniable and creates confusion because it is based on the comparison that a God that exists is considered as being more powerful than one that does not. He thinks that is impossible that existence can have such a big value when deciding what is great and what is not.

Through his response, he is trying to prove that in the case of people who admit that God exists but in the same that he lacks the property of existence, the argument will fail because it can be understood as both the presence and absence of God. Even so, if Kant’s response sounds reasonable, there were voices that contradict it by saying that if we describe someone by its existing property than it will change the way we conceive of it. (Oppy ,2016)

I agree more with Kant’s response which states that if existence wouldn’t be considered a property of God then the God that exists and the one that doesn’t would be one and the same (George,2017). I also believe that the entire argument can be easier to understand to someone that already believes in such a form of greatness. For example, if an atheist would read it, it could deny the validity of all the statements simply because it lacks the definition of God.

I don’t think that existence represents the property that makes God the way we see it today. If that would be what proves that he exists, in my opinion, it would mean that all of us are gods. I exist and so does the readers of this paper, which also puts us in a valid position for the argument. Even so, I still think that it is essential for him to have a property that distinguishes him from all the others but that would be hard to prove because it would have to be something that we are not familiar to, and something that we are not familiar to can be deducted as something we don’t know. In conclusion, if the property of God is something that we don’t know it can be considered as something that is out of our capacity to understand.

In conclusion, I can say that this argument of the existence of God can be considered very subjective as it depends more on the person who reads it. I disagree that it can be generally accepted, and I prefer to agree more with Immanuel Kant’s discussion as it is an easy to understand disagree of Anselm’s theory.