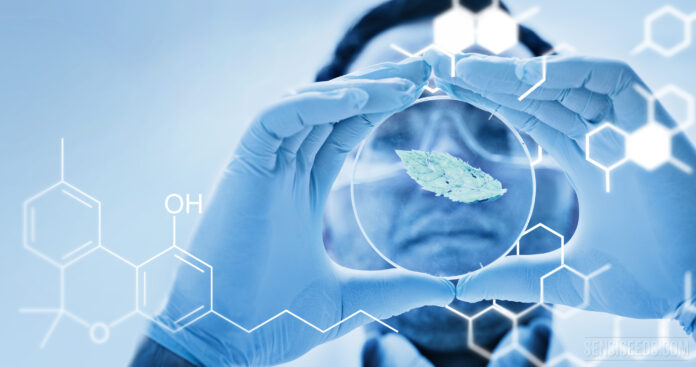 CBD (Cannabidiol), or cannabis oil is made from the cannabis plant, better known as marijuana. While there is much debate for and against the use of this natural plant, it’s been used for thousands of years for medicinal purposes. In the 1930s, the recreational abuse of marijuana resulted in the banning of this plant for any use.

In recent years, the attitude towards cannabis oil has changed because it’s been proven to have therapeutic value across several health conditions. The following will discuss the known benefits of CBD.

It’s well-known that THC is the ingredient in cannabis that produces intoxicating effects like memory impairment and paranoia. CBD counteracts that problem. CBD also counteracts the sleep-inducing side effects and anxiety effect that THC sometimes causes in some people.

With the focus on higher CBD and lower THC in medical cannabis use, more states have legalized the use of Cannabidiol.

Benefits of Getting Cosmetic Dentistry Procedures