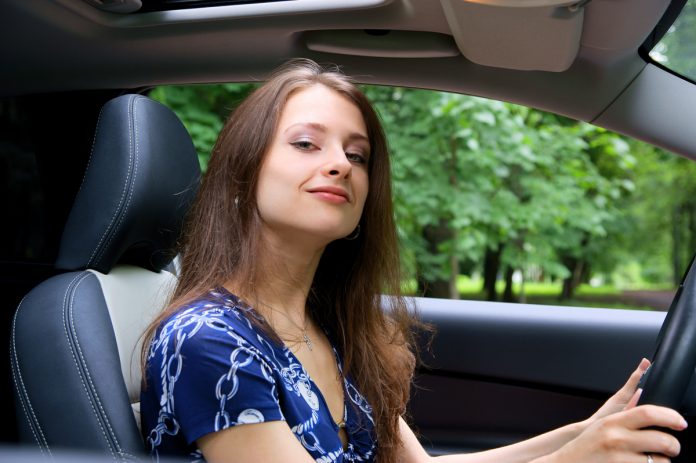 California is a great state for road trips. The Golden State is home to classic motorways and fabled scenery. Whether you want a coastal journey or a forested drive, this large state can accommodate. To keep your California trips dreamy, however, there are some specific road rules you need to follow. Here is how to enjoy being on the road in California.

California takes speed limit enforcement seriously. In some parts of the state, aircraft monitor drivers. These crafts send reports on to police officers in patrol cars, who will then pull you over. The state also uses roadside cameras to monitor driver speeds. A large part of the CA vehicle code is about exercising discretion when choosing your driving speed, even on highways. You may need to slow down based on conditions around you, and state authorities expect you to do this in order to drive safely.

Keep Your Eyes on the Road

California has specific laws making it illegal to read, send, or write texts while driving. State authorities expect drivers to use hands-free devices when behind the wheel.

Carpool lanes are designated by diamond-shaped figures painted on the road surface. Generally, on heavy California highways, these lanes are for vehicles with two or more people. However, some areas, such as roads in the San Francisco Bay region, require three occupants to be in vehicles using carpool lanes. Both counts include drivers.

Should you decide to take a chance and whip into a carpool lane when you are on your own, you could find yourself paying for it. Fines can cost up to $400. In heavy urban traffic such as in Los Angeles, you also have to enter and exit carpool lanes in specific locations. Penalties for doing otherwise also include large fines.

Keep your vehicle in good working order. This is especially true if you plan to drive through some of California’s famed desert landscapes. While that Jack Kerouac-esque road may arrow into infinity, if your car fails and you have to pull over, things could get complicated. In case anything happens, have phone numbers of mechanics or a roadside auto service handy.

Vehicle drivers and passengers are required by state law to wear seat belts and children younger than 8 must be strapped into secure child passenger seats. The California Highway Patrol takes this law seriously. If you see a red light shining into your rearview mirror along with other flashing lights, this is a sign that police want you to pull over. Do so as soon as you safely can.

California is a great state for drivers. Road trips here are exciting, classic, and they hint at that romantically distant dream of “just over that next hill.” Be sure to take some precautions, though, and make sure you understand California driving laws. This way, your road trips will stay sunny without any clouds on the horizon.

What Is a Green Funeral and Should You Have One?

How SEO Can Help London Businesses to Grow

Robert Gombos - November 29, 2020 0
There are hundreds of thousands of businesses competing to be found online. SEO is essential for your business to be successful. In a city...
edit

How SEO Can Help London Businesses to Grow